What Ever Happened to The Rover Group?

If you remember the brand Rover then, they did a good job in cementing their legacy, The Rover Group was one of the largest car manufacturing companies operating from and within the UK. Like most manufacturing companies, Rover wasn’t able to keep up with the demands of the rising cost of parts when compared to what they could sell the cars for which, sadly, saw the company sold off to the Chinese who took things from there so where are they these days? 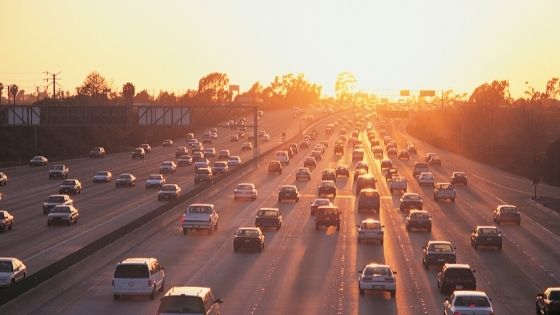 The great thing is that you can still buy cars made from Rover if you look carefully and choose wisely, you should get a good second-hand deal. Most people probably think of the Land Rover when they hear Rover and, who can blame them, Land Rover are the longest living memory of The Rover Group that are still being produced. As such, there is also a huge fan base and, wait for it, aftermarket parts so you could grab yourself a piece of the pie and get it completely kitted with almost anything you like. Take a look at Nene Overland Land Rover specialist, their website paints a superb picture of what’s available for the consumer market.

If you want to experience one of the most exciting vehicles produced by The Rover Group then, look no further than the one and only, Land Rover. The Land Rover has evolved somewhat since it was first introduced at a motor show in Amsterdam back in 1948, back then, it was made from just enough essential parts and was the UK’s answer to the American owned machines from JEEP. It was designed to be super strong and to be able to go pretty much anywhere, hence the name ‘Land Rover’ and, it stayed that way for many years until another very iconic brand name introduced the Range Rover which was a more ‘up market’ alternative to the Land Rover, people couldn’t believe their eyes and, as such appealed to a slightly different share of the market.

Land Rover’s desirability grew over time, to begin with, they were particularly suited for the armed forces, farmers and gamekeepers as well as anybody who lived in a rather ‘hilly’ area. Essentially, the Land Rover was a workhorse with added appeal however, over time and, because they stand to represent a fine example of British heritage and, workmanship, they became appealing to a wider demographic. So much so that today, if you spoke with a youngster, they would probably refer to the Land Rover as an SUV (SubUrban Vehicle) which is the name given to a 4×4 that is used for domestic purposes more than anything else.

That’s right, Land Rover went from being on the front line of numerous wars, being pushed to its absolute limits each and every time it was used to a chauffeur driven, daily drive, family run-around vehicle. There’s no denying that today’s examples of Land Rovers are nothing short of luxury, especially when compared to its older brother, which was almost entirely made of metal, even the seats were metal, just metal. Imagine how that must have felt, hurtling around the battlefields sat on a piece of metal strapped to a chassis with 4-wheel drive and nothing much else but a steering wheel! The youngsters of today wouldn’t have a clue!

The Unknown Benefits Of Crypto Gaming

The Unknown Benefits Of Crypto Gaming