Why University Education is Important

The thirst for education has been a constant in human history. Education is an essential part of our daily life and a basic necessity that we can’t do without; It’s an indispensable tool for us to get ahead in society. University education is one of the most essential tools for social mobility in the modern world. It is a crucial factor for success in the globalized economy. To compete with other countries, it is necessary to have highly qualified graduates who can work effectively in teams and understand customers’ needs. The importance of higher education cannot be underestimated. 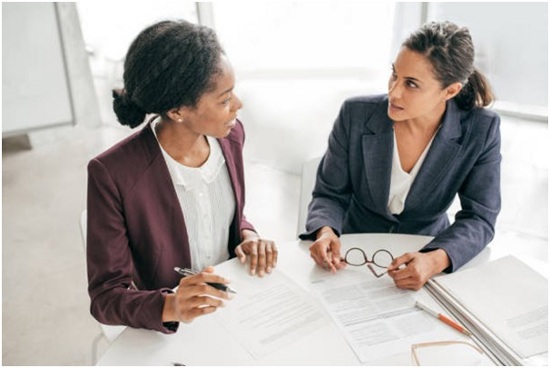 The importance of university education

It is a well-known fact that university degrees are very valuable assets. They open up many doors for students. Some people even say that they are like gold dust. University education in Singapore is more than just a way to earn money or gain professional experience. It is about knowledge and skills that will help you become successful in your career. A degree from a reputable institution will give you access to high-paying jobs and better opportunities for advancement. Here are some reasons why university education is so important:

According to the U.S. Bureau of Labor Statistics, college graduates make $1 million more over their lifetime than those who did not attend college. This difference is even more significant when comparing the earnings across different levels of university education.

A study conducted by the National Center for Educational Statistics found that people with graduate degrees were more likely to find employment than those who had completed less than a bachelor’s degree.

In addition to having higher wages, college graduates tend to enjoy more satisfying careers. Students who have had their university education in Singapore have particularly reported more satisfaction in their careers. According to a Gallup poll, people who earned a bachelor’s, master’s, or doctorate reported being much more satisfied with their lives than those who didn’t finish college.

As with fulfilling careers and more career options, having a bachelor’s degree increases your chances of finding a good job and earning enough money to live comfortably. Thus, university graduates are, for instance, more likely to own their homes than those who never attended college. 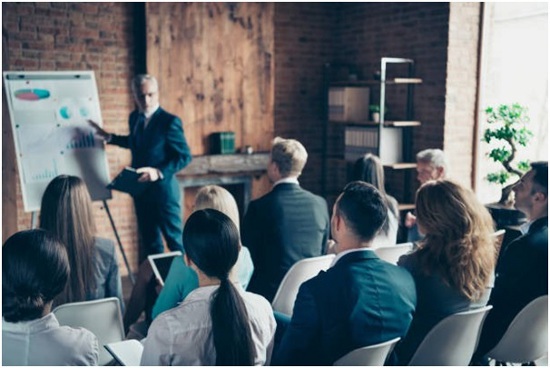 Employees who received a bachelor’s diploma were rated as significantly more effective leaders than those with no formal training. Additionally, they are more likely to hold managerial positions in their companies.

Those who obtained a bachelor’s education tended to score higher on tests measuring verbal and written communication skills.

A study published by the American Psychological Association found that college graduates were better equipped to deal with problems and make better decisions than those who hadn’t finished high school.

University education is an investment. It will help you achieve several goals such as increasing your salary, improving your job prospects, and giving you more opportunities in the long run. These benefits far outweigh its costs. If you want to invest in yourself and your future, getting a university education is a smart move.

Know the Benefits of Getting Virtual Address in Singapore for Business

Why the Metal Element Matters in Traditional Chinese Medicine

Why the Metal Element Matters in Traditional Chinese Medicine