Nothing ruins a great day out more than being stung by an insect. The simple truth is that stings are very painful. Although most of them are harmless, that doesn’t make them any easier to bear, especially if you’re likely to suffer an allergic reaction.

It’s a good idea to be aware of the most common stinging insects. Ideally, you’ll want to avoid them but, if you find you have them in your yard the best approach is to click here and let the local specialists deal with the issue for you. 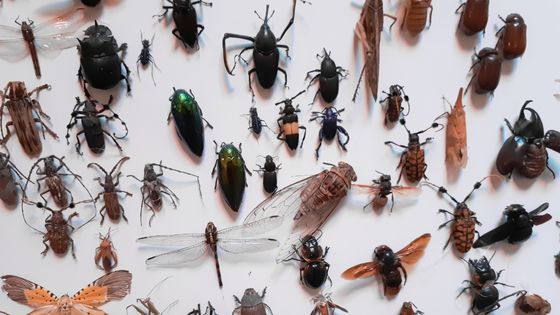 Most ants are small and harmless, they are unlikely to bite or sting you. However, the fire ant is different. They are considered the most aggressive of all the ant species and can sting you several times without pausing between stings. Each sting will feel like you’ve been burned with a cigarette, hence the name fire ant.

They are mainly located in warmer climates but will aggressively defend their nest if you get too close. You need to be aware of any nests on your property and avoid them.

Bee stings hurt but, as most people know, bees are not easily angered. That means they are very unlikely to sting you unless you really provoke them. Providing you leave them alone the bee will leave you alone.

The sting itself is painful but not life-threatening unless you have an allergic reaction. Don’t forget, that bees are beneficial to your garden and the ecosystem. It’s best to let them be if you can.

Wasps are generally longer than bees and larger than honey bees, although they don’t have the girth of a bumble bee. However, while wasps are related to bees, they are much more aggressive, especially if you get near their nest. The same is true of hornets.

Wasps also emit a pheromone when they attack, which attracts other wasps and tells them to attack you. Alongside this, a wasp can sting multiple times, but a bee can’t. That makes the wasp considerably more dangerous.

The best way to deal with them is to avoid their nest and then get a professional to use pesticides to kill the wasps and destroy the nest.

Most caterpillars are harmless and spend their time eating leaves before transforming into a butterfly or moths. However, there are some that you need to be wary of. Specifically, furry caterpillars.

The most common of these are:

This pale yellow caterpillar is approximately one inch long and looks fluffy and harmless. However, their hairs will sting when they brush against your skin. It is likely to cause swelling in the area and can even be life-threatening to young children.

The Hag Moth caterpillar is flat and has hidden legs, although nine pairs of appendages are visible. It’s brown with a green mid-section and usually has a saddle shape on the midsection. The protrusions on the side of the body sting and extrude venom. It is very painful and can cause allergic reactions.