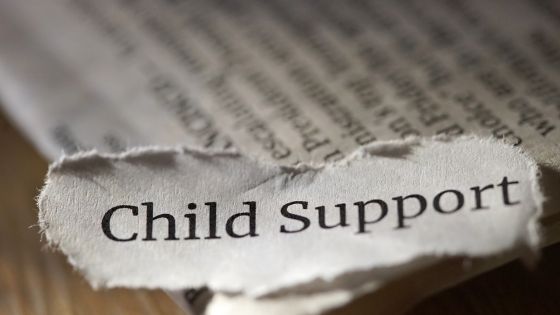 Sometimes, despite the best efforts of the court, child support issues fall through the cracks. Non-custodial parents can fail to provide their addresses and employer information. A person may also attempt to work without documentation in an attempt to avoid paying child support.

When parents attempt to evade child support enforcement, they are breaking the law and must face the consequences. No child should have to go without their daily needs because of a parent who refuses to provide them with monetary support.

If a parent is not paying the amount of child support ordered by the court, the custodial parent has the right to pursue the matter. Frequently, custodial parents must stand up for the rights of themselves and their children by pursuing legal help.

Lawyers will investigate the non-custodial parent. They may employ a private investigator to track down the deadbeat parent and determine their employer and asset information.

The lawyer will fight for child support for the custodial parent and their children. Lawyers will represent their clients throughout the child support proceedings, including any contempt of court trials that may result.

Get Started Right Away

No custodial parent should have to suffer financially because the other parent refuses to pay child support. Because child support enforcement takes time, starting the process as soon as possible is wise.

Getting help from an attorney makes the process of obtaining fair child support easier and less stressful. The attorney will guide their clients and help them make decisions based on the law, rather than their fleeting emotions. Now is the time to get started.

How to Fight Your Car Accident Case

The Power of Big Data

The Power of Big Data