What comes to your mind whenever a game developer is mentioned? Programmers are among the people we hold in high esteem in Canada as they create applications that entertain and allow us to grow mentally. You may have played some games and wished that you had a one-on-one session with the creators. 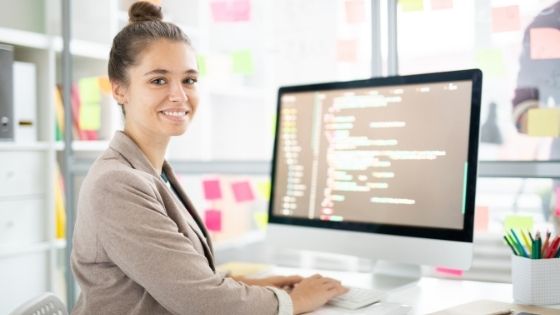 That might not be possible as they may be located many miles from your place. However, some games will take you to the programmer’s world. We linked up with Kevin Cochran (you can check his profile), who will list the games that will make you think like a programmer:

It is a unique coding game developed by Tomorrow Corporation, an Indie game developer. The developer has created other 2 games, including Little Inferno (2012) and Human Resource Machine (2015).

The 7 Billion Humans challenges the players with 60 programming puzzles to solve in record time. The game allows the players to control all the humans within the puzzle whenever they want to write a program.

It is a web app that allows players to solve challenges and puzzles by writing real codes. The CodinGame supports over 25 programming languages, and some of the most common ones include Python, Java, C#, Rust, Go, Lua and JavaScript. Every challenge/ puzzle comes with a theme where the turret shoots down airships that come too close.

This game is created for middle school and elementary school who do not have or have limited coding knowledge. One of the advantages of CodeMonkey is that it improves problem-solving and logic, which can be applied in different real-life applications. The only downside of this game is that it fits much as a class interactive project and may not fit students learning from home.

It is a game that allows players to learn coding by controlling a tank that fights other tanks. Robocode was launched in 2000 and comes with some detailed tutorials that are easy to follow. Some of the languages you can deploy to write codes using this game include C# and Java. Its beauty is that it is an open-source game and you can thus create add-ons and different kinds of mods.

It is the perfect platform if you are up for challenges. Codewars allows different users to solve puzzles and compare their solutions with other gamers. You can thus identify bugs in your code and even learn how to solve your puzzles using a different approach. However, the game may not be that newbie-friendly and may demand some basic coding skills.

It is a platform that is created for users to learn how to use Java. Learners who do not have any knowledge of Java can use this program with ease. There are more than 1200 puzzles and different examples to aid in the coding journey. 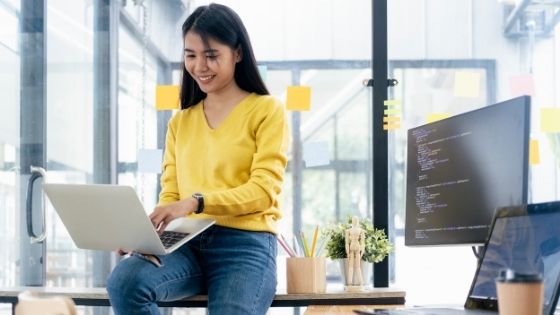 Now that you understand the games that will make you think like a programmer, we can now go further and highlight some of the hobbies that you should adopt to become one:

Coding is all about writing in computer languages until you come up with a game. Writing is thus an awesome approach to sharpen your skills and become an expert in your subject. A simple thing such as writing guides and articles on coding can be a good starting point.

All work without play will make your life boring. Becoming a game developer does not mean that you cannot try games that others have created. Canadian game developers can start with free spins no deposit casino before starting to stake real money. Such an approach allows you to get insights into coding and also get entertained.

Logical skills are important for coders, and that is why you will find them engaging in logical games. Such games require deductive thinking, which is a trait of most programmers. Rubix cube challenges, Sudoku, and Tetris, are the common logic games that interest programmers. There are also modern console and mobile-based games such as The Witness, Braid, Antichamber, and Minesweeper.

Above are some of the games that will impart key skills and help you learn to code or even improve your programming capabilities. The game’s choice will depend on your end goals, your coding experience, and the resources you have access to.

Why is ESG Important in Business?

Benefits of a Skillion Roof Garages

Benefits of a Skillion Roof Garages